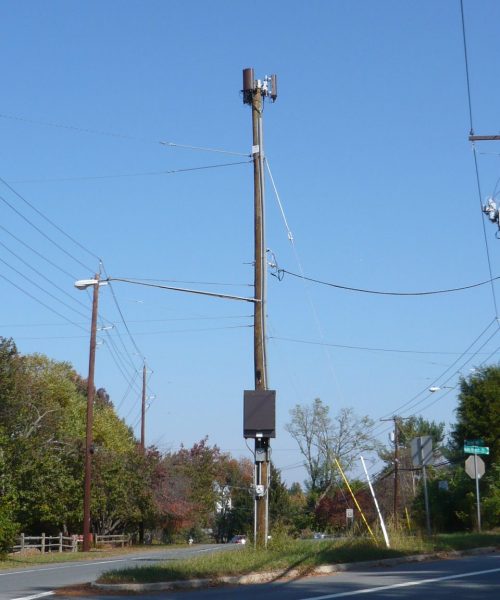 Our sincere thanks to Council members who voted FOR residents’ yesterday including Tom Hucker, Roger Berliner, Sidney Katz, Marc Elrich, Nancy Navarro and George Leventhal by approving first of what would have been several possible amendments, and especially to Tom Hucker and Roger Berliner for their strong leadership and advocacy on behalf of residents’ concerns.

As an important footnote, Mr. Leventhal pushed stridently for cloture as he expressed strong desire get a ZTA 18-11 passed and to let fundamental issues be tested in Court – NOT more time spent debating.

Council President may bring this final vote!!  We believe County Executive Leggett and his Staff will pull out all the stops in the next week to get this passed.

By state law, Montgomery County Council must act on all land use matters such as this proposed zoning text amendment no later than Wednesday, October 31, 2018 – as thereafter Council is “Lame Duck Session” awaiting outcome of November 6 General Election and subsequent seating of new Council.

Your expressions of gratitude to the Councilmembers listed above who voted FOR residents’ yesterday will help reinforce their resolve. (see email addresses below.)

And, we must remain vigilant as votes can change…

Thanks so much for all your efforts and continued support.  You are making a very important contributions on this important issue!

Your messages of appreciation should go to: